Henri Jean Guillaume Martin was born in Toulouse in the summer of 1860. From 1877 and for two years, he studied at the School of Fine Arts in Toulouse in the painter Jules Garipuy’s studio. In 1885, his trip to Italy is a turning point and marks a more poetic approach to his painting practice. The painter develops his own style: short brushstrokes, bright and vivid colours, idealized scenes and a oneiric atmosphere.

At the beginning of the 20th century, the painter receives many public commissions, decorating buildings such as the Capitol of his hometown, the Sorbonne and the Élysee (1908) or the Council of State (1914- 1922). Once settled in his studio at Labastide-du-Vert (Lot) he progressively distances himself from Symbolist themes, though without abandoning them, and moves towards a very personal style, reinterpreting pointillism.

Martin dies in 1960 in Labastide-du-Vert. He remains a renowned artist whose universe, imbued with poetry, dream and mystery, carries the viewer in a beautiful journey that reminds his favourite writers: Baudelaire, of course, but also Verlaine, Poe or Lord Byron. 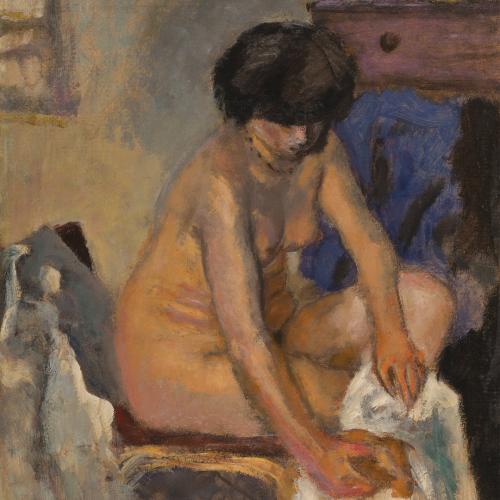 Brafa in the galleries 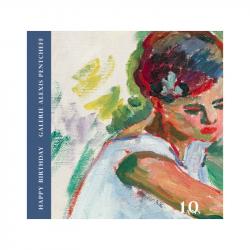 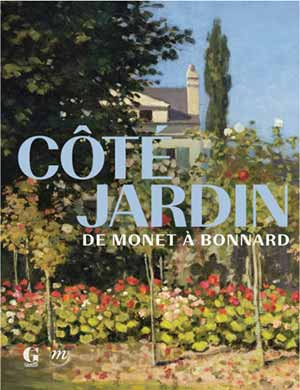 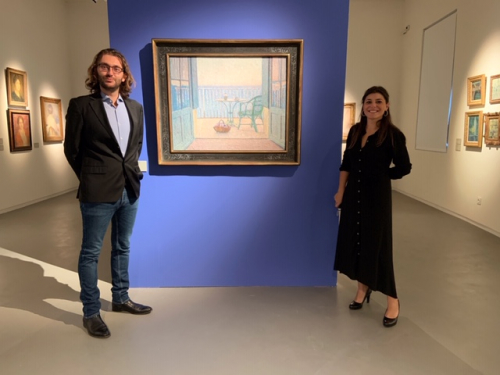 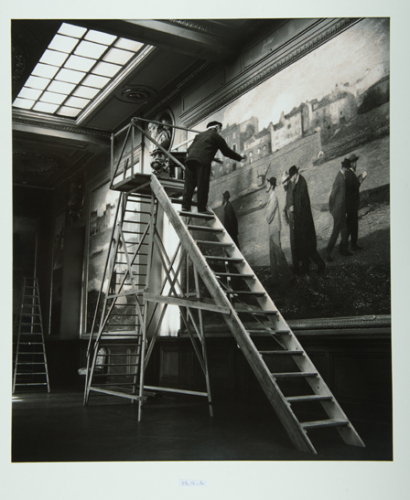 A work from the Pentcheff gallery lent to the Giverny museum

Within the framework of the exhibition : "Côté Jardin. From Monet to Bonnard"...

The last impressionists at the Museum of Lodève

"The last impressionists, the time of intimacy" is on display at the Musée...