For its tenth anniversary in January 2019, Galerie Alexis Pentcheff is thrilled to announce a very special exhibition. Genuine journey through the ages, from the mid-19th century to the post-war period, this ambitious project is just like the two founders of the gallery, Giulia and Alexis Pentcheff. Deeply rooted in the origins of modern art, this exhibition also draws important parallels between eras and regions.

Deployed in two stages, this anniversary aims to first highlight the work of artists that the gallery has been supporting for the last ten years, but also to present masterpieces by leading modern and post-impressionist artists. The artistic selection carefully picked and dear to the heart of the two gallery owners will establish the basics of modern painting in the South of France, with the Provençal school starting from Emile Loubon. The second part will be subsequently presented at BRAFA, prestigious art fair taking place in Brussels. Just as a reflection of the region's great influence on the avant-garde, the gallery will unveil important and ambitious works by modern art masters such as Pablo Picasso, Albert Marquet and Bernard Buffet, to name a few. 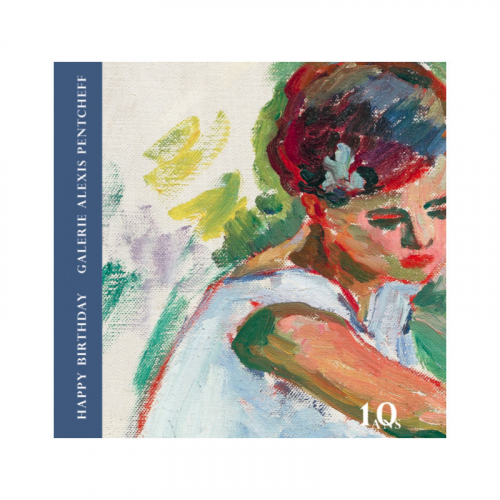 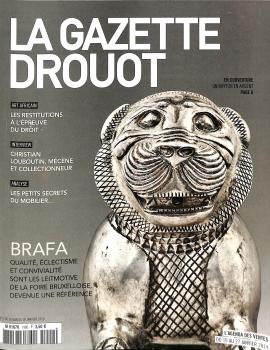 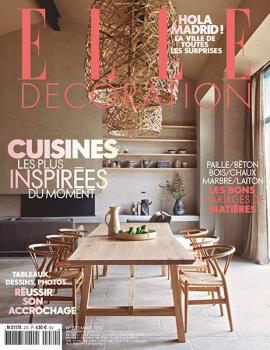