Charles Camoin born in Marseilles in 1877. He met Cézanne in 1902 when he is a young man and ask for advices from the master. He has just finished Beaux Arts School in his native city.
He moved in Paris to enter Gustave Moreau workshop in 1898 but not very long because the artist died soon.
At the end of WWI, introduced by Henri Matisse, he also visit Auguste Renoir in Cagnes sur Mer and ask for advices to this second great master. Even if Camoin did not stay long in Gustave Moreau workshop, he built many relationships and some of them became closed friends. Camoin is the youngest of a group formed around Matisse. The two artists met for the first time when Matisse came back from Corsica and they became close. He is also friend with Albert Marquet and they visit Cassis together, after they went in Marseilles and Martigues. They both visit “le père Manguin” in Saint Tropez in summer 1905 and they also visit Agay cliffs.

Camoin shows four paintings in room n°VII at Salon d'Automne in Paris and will be associated to the Fauves. Yet from the start, critics note that his use of color is less violent, less exuberant than that of other artists in the movement. His work is liked by many collectors who discover the paintings at Berthe Weill gallery.
Paul Signac buys a work from Camoin representing a street of Marseilles.
He shows his work at Druet Gallery then in Kahnweiler and in german gallery Ludwig Schames.

In may 1907, Albert Marquet and Charles Camoin decided to visit London and then Camoin goes in Spain. Following these years, Camoin is quite instable, very melancholic following his rupture with the artist Emilie Charmy. He finally destroyed a large part of his workshop in 1913.
He will find stability by marrying Charlotte and this peacefully life is visible in his work.
He shares his time between Paris, Montparnasse and Saint Tropez, villa Val Flor that he buys in 1921, continuing showing his work in Bernheim Gallery and in Charles Vildrac gallery (they met during the war).
He often goes to work “sur le motif” with a car fitted out in a mobile workshop.

Camoin's notebooks teach us that this artist is more introspective than the lightness and gaiety that emanate from his painting might suggest. His painting is not as spontaneous as it seems and his art is not exempt from a certain theorization: "You have to paint sketched pictures which retain the freedom and frankness of the sketch". However, the development of these theories is always closely related to nature, to the motif, as Cézanne had taught him.

In the summer of 2016, the Granet museum in Aix-en-Provence is organizing an exhibition dedicated to the artist, Camoin, A painter in his light. 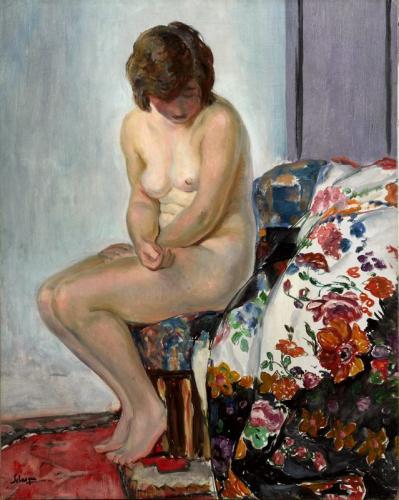 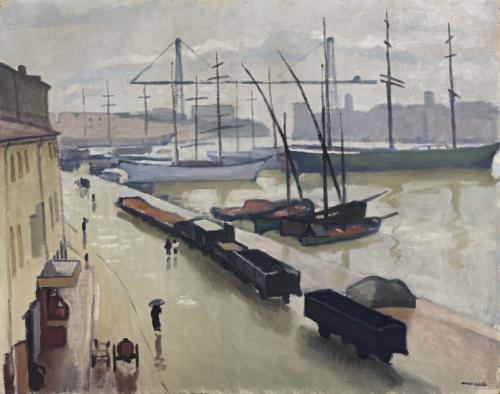 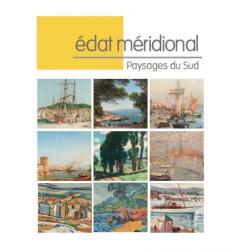 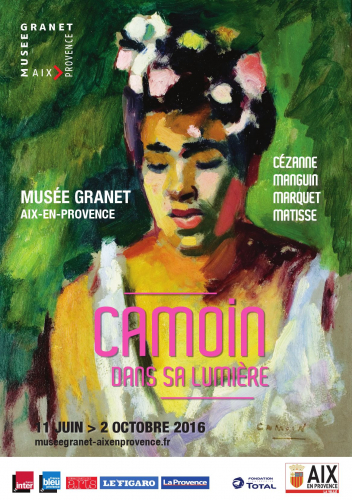 CAMOIN in his light : exhibition at the Granet Museum in Aix-en-Provence

Exhibition at the Granet museum in Aix-en-Provence from June 11 to October...