For its sixth participation in BRAFA, Galerie Alexis Pentcheff is delighted to present a selection of post-impressionist paintings as well as a rare collection of works dedicated to Nabis painters and Misia Sert, modern muse.

At the end of the 19th century, Nabis’ painting, free of any academic convention, was bold and already modern. While the gallery has been committed to representing modernity developed in Provence, its beloved region, it seems coherent to return today to the young hours of this pictorial tumult with this selection that includes a rare painting by Pierre Bonnard and several works on paper by Edouard Vuillard.

Looking at Paul Sérusier’s Talisman painted in 1888, Pierre Bonnard discovered the power of modern painting. One year after the creation of the Nabis group, this revelation led him to devote himself fully to his art in 1890. An ardent, innovative art, guided by his own subjectivity and driven by a profound admiration for Paul Gauguin’s work. Alongside his «partners» - being Paul Sérusier, Paul Ranson, Edouard Vuillard and Maurice Denis - the painter set himself as a visionary, that of new worlds, revealed under his brushes’ impulse. With this new artistic movement, painting is cleared from detail in an explosive artistic language, inherited from Japanese art, in which raw colour and soft line gave the canvas its autonomy.

Pierre Bonnard and Edouard Vuillard who shared the same studio, were charmed by the famous musician Misia Godebska, wife of the Revue Blanche’s director, who was none other than their friend, Thadée Natanson. The talented woman enchanted the greatest artists of her time, including Toulouse-Lautrec, Vallotton and the novelist Romain Coolus. Born in Russia to a family of artists, the young woman charmed the Parisian cultural microcosm, which she regularly welcomed at her home for large parties. She enjoyed the company of artists and appreciated this rich cultural atmosphere familiar to her. Misia seduced. Her beauty was however only a very small aspect of her captivating personality. Independent, intelligent and discreet, she is a cultivated wo- man, who was appointed as the arbiter of good taste among artistic trends. 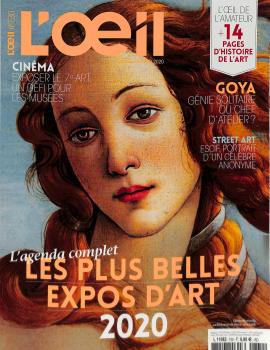 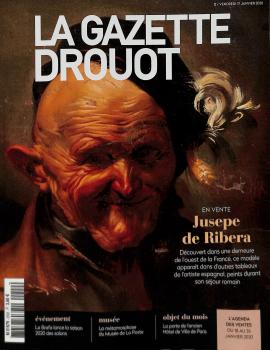 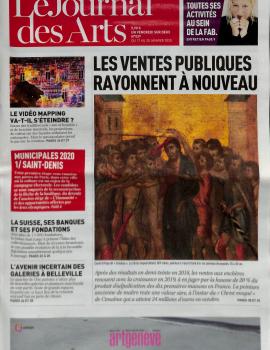 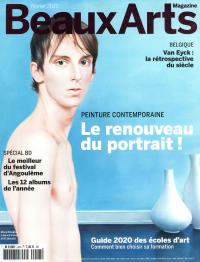 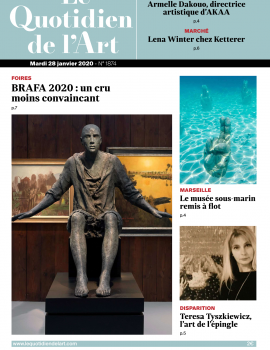 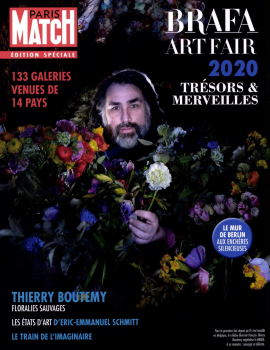 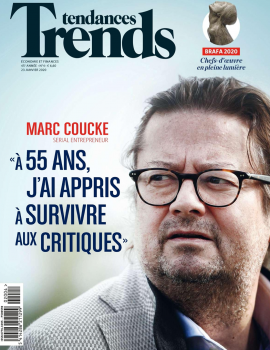 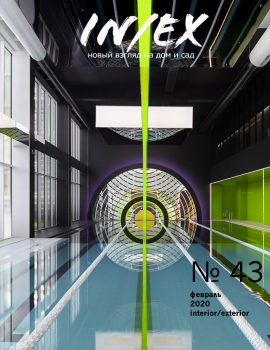