The feminine form has always been inspiring in plastic representation, and under multiple aspects. The artistic image of the woman is primarily a reflection of the mores of the time of its birth; it is long a function of the modes, the canons of beauty that determine its appearance. However, it is also invested of a more subjective dimension, since it carries, to a certain extent, the print of the sensitivity of its creator. Before the XXth century, or at least the end of the XIXth century, the question is almost not asked... The artist who, with his brush, does not finish exploring the mysteries of femininity, is obviously a man. And the image that he creates, as captive as it can be of the context of his creation, conceals necessarily for a part the expression of his desire. 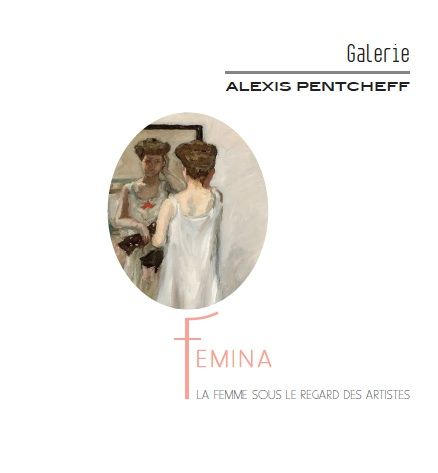